Home › Testimonial › Communication is crucial when it comes to men’s health.

Communication is crucial when it comes to men’s health.

At 46 I learned my PSA was 6.5. My doctor said, “you’re too young for prostate cancer.” That bothered me. Three years later I asked my internist for another PSA test. This time the results showed a PSA of 11.0.

After seeing my new numbers, the urologist still insisted I was “too young,” but ordered a cursory biopsy (just 3 cores). Days later, cancer was found. I found a new urologist and started a treatment protocol.

My prostate cancer journey has included surgery in 1996, a recurrence followed by years of “active surveillance”, external beam radiation with hormone therapy in 2010. Since my last treatments, it’s been good.

My advice – Communication is crucial when it comes to men’s health. When a man takes an active role in his overall health care, research shows he will fare better. Speak up, be engaged. Don’t be passive. 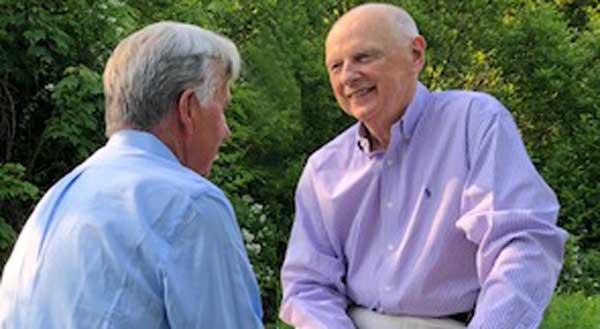